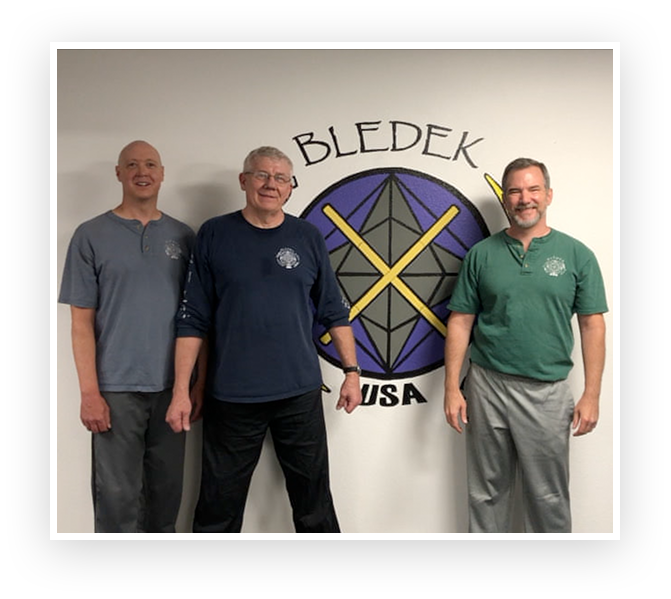 Silat Bledek maintains an honest representation of its source systems while focusing instruction toward developing each practitioner’s practical skills to face the needs and threats of the present.

The center for Silat Bledek is in Colorado Springs,
Colorado, U.S.A. We also have friends
scattered about the U.S. Contact us if you would like
to visit a class or if you want help finding
a training partner.